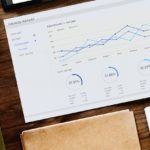 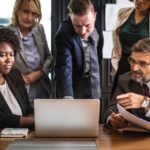 In an exposure draft of the Treasury Legislation Amendment (Spring Repeal Day) Bill 2015, the Government has proposed amendments to the Corporations Act and to tax legislation, to abolish the concept of the Australian Company Number (ACN) for new companies. Companies to be formed with ABNs instead of ACNs Instead, every newly-formed company must have […]

The Victorian Law Reform Commission recommends creation of an ‘oppression’ remedy for beneficiaries of trading trusts. Where a business is conducted through a trading trust, and the beneficiaries are subject to oppressive, unfairly prejudicial or unfairly discriminatory conduct, the reform would allow a court to make orders such as requiring the trustee to cease the […]